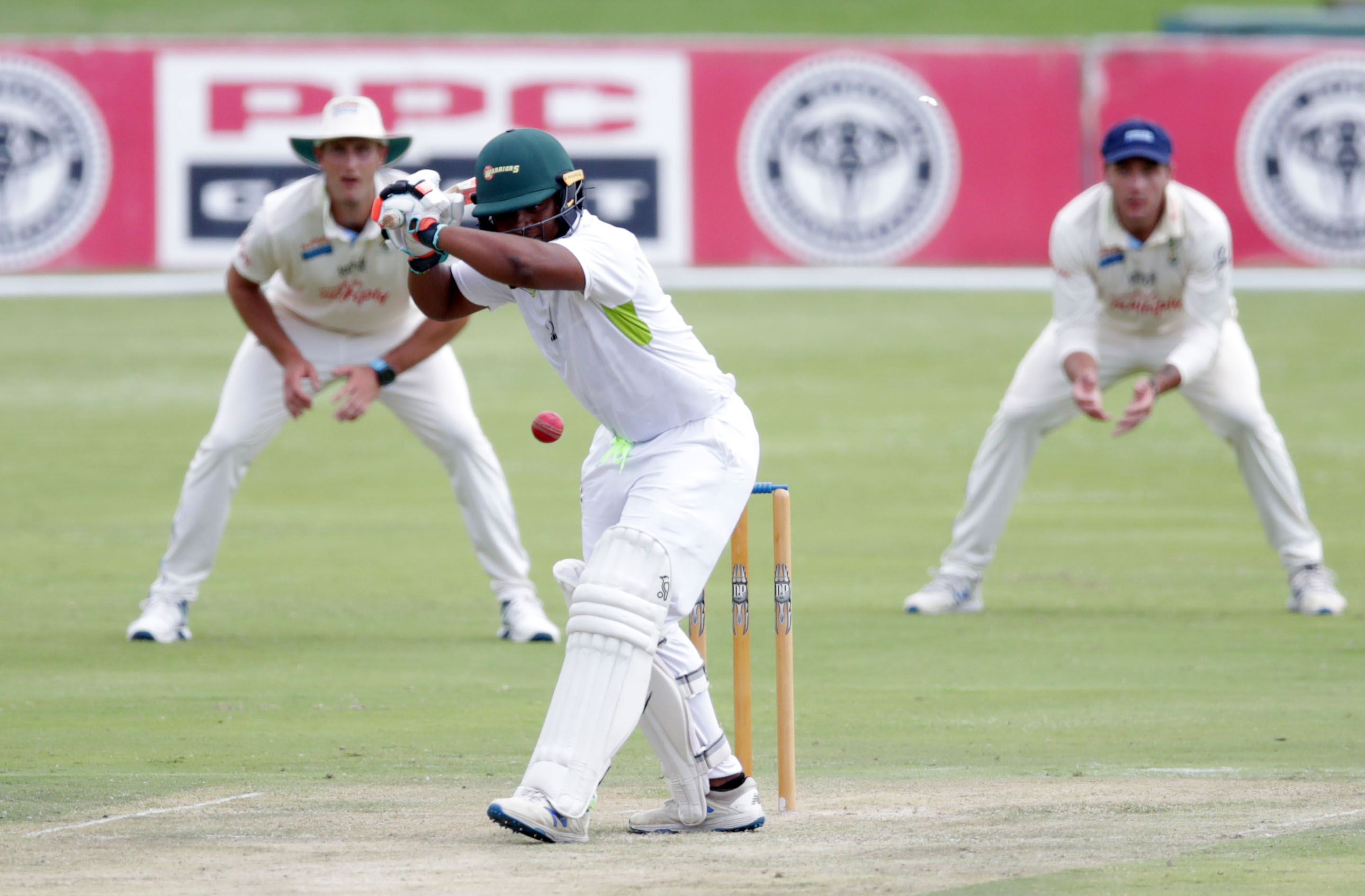 Sinethemba Qeshile and Rudi Second struck key half-centuries as the Warriors fought back to finish day one of their 4-Day Domestic Series clash against the Momentum Multiply Titans with honours even at SuperSport Park in Centurion on Monday.

The latter had earlier made 52 (108 balls, 10 fours) on a day that the Eastern Cape franchise lost regular wickets but still managed to keep the scoreboard ticking.

They had won the toss and opted to bat first, but lost Matthew Breetzke (0) and Yaseen Vallie (23) early.

The in-form Eddie Moore (43) helped steady some nerves but fell with the score on 126.

Second and Qeshile then began rebuilding, and even though the more senior wicketkeeper was dismissed shortly after the 150 was raised, the younger gloveman Qeshile picked up the mantle alongside his experienced captain, Jon-Jon Smuts.

The skipper made 35 as the pair added 91 for the fifth wicket.

But late wickets, including that of Qeshile, pegged back the away side.

Tshepo Moreki finished as the best of the bowlers with three for 61, while Dayyaan Galiem nabbed two for 42.