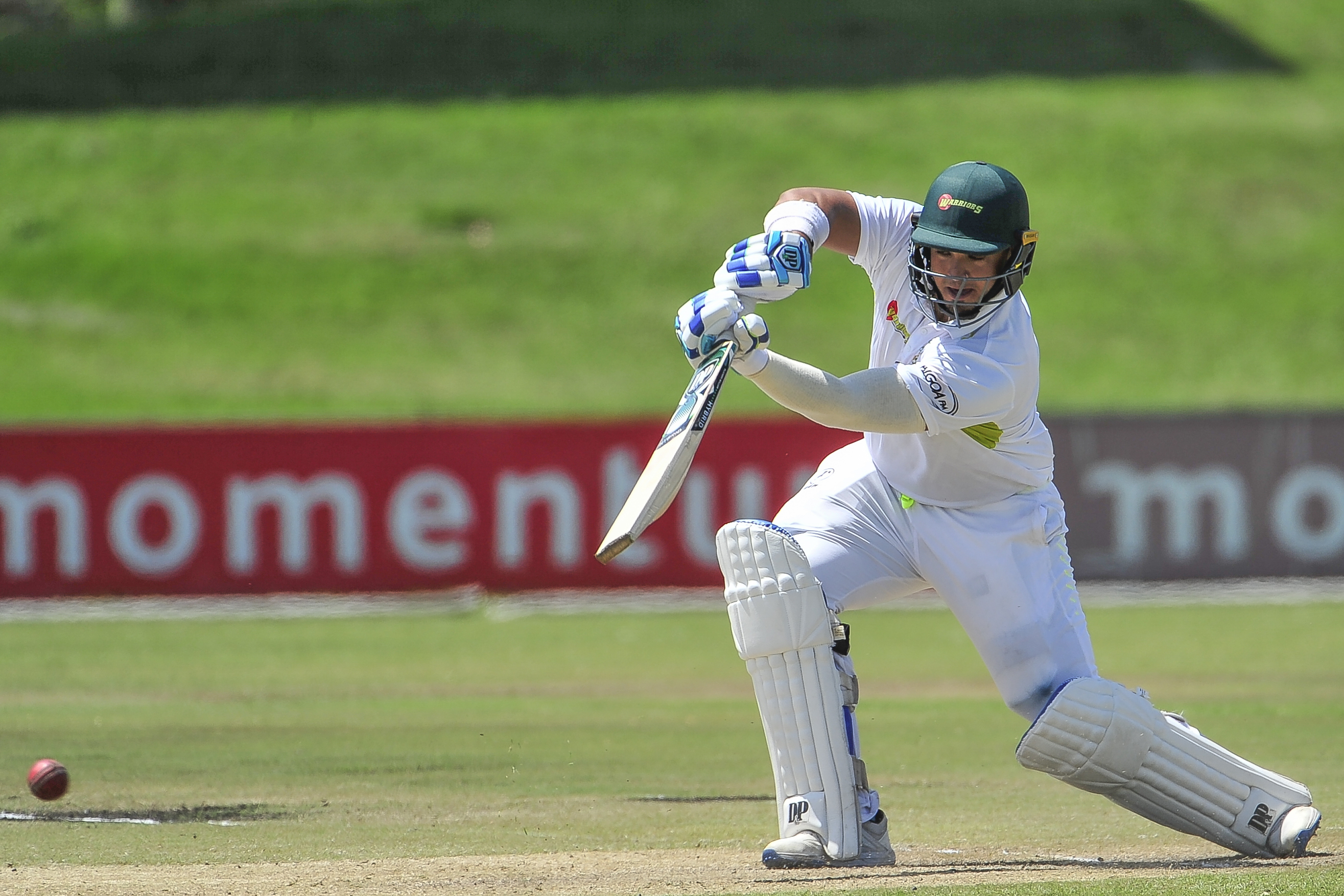 Gihahn Cloete struck 91 for the Warriors as they hit back on the penultimate day of their 4-Day Domestic Series encounter against the World Sports Betting Cape Cobras in East London on Wednesday.

Replying to the visitors’ 333, the mean from the Eastern Cape resumed day three on 104 for two, before declaring on 341 for nine at Buffalo Park – the two teams essentially cancelling out each other in a match that has been affected by the weather.

With just a day to go, a draw now looks like the most likely outcome between the two Cape rivals.

Day three was mainly bat-dominated as Cloete led the way for the home side. He faced 154 balls and landed 18 boundaries, before falling nine shy of a century.

Cloete and Sinethemba Qeshile (28) added 54 for the fourth wicket, with further lower order contributions coming from Lesiba Ngoepe (24) and Jade de Klerk (22) after which the Warriors declared.

The pick of the bowlers was George Linde with two for 43, the spinner being one of four bowlers to claim two wickets.

The Cobras then lost Janneman Malan (20) early, but Matthew Kleinveldt (27) and Bedingham combined for a 79-run unbroken second-wicket partnership that took the Cobras to the close.