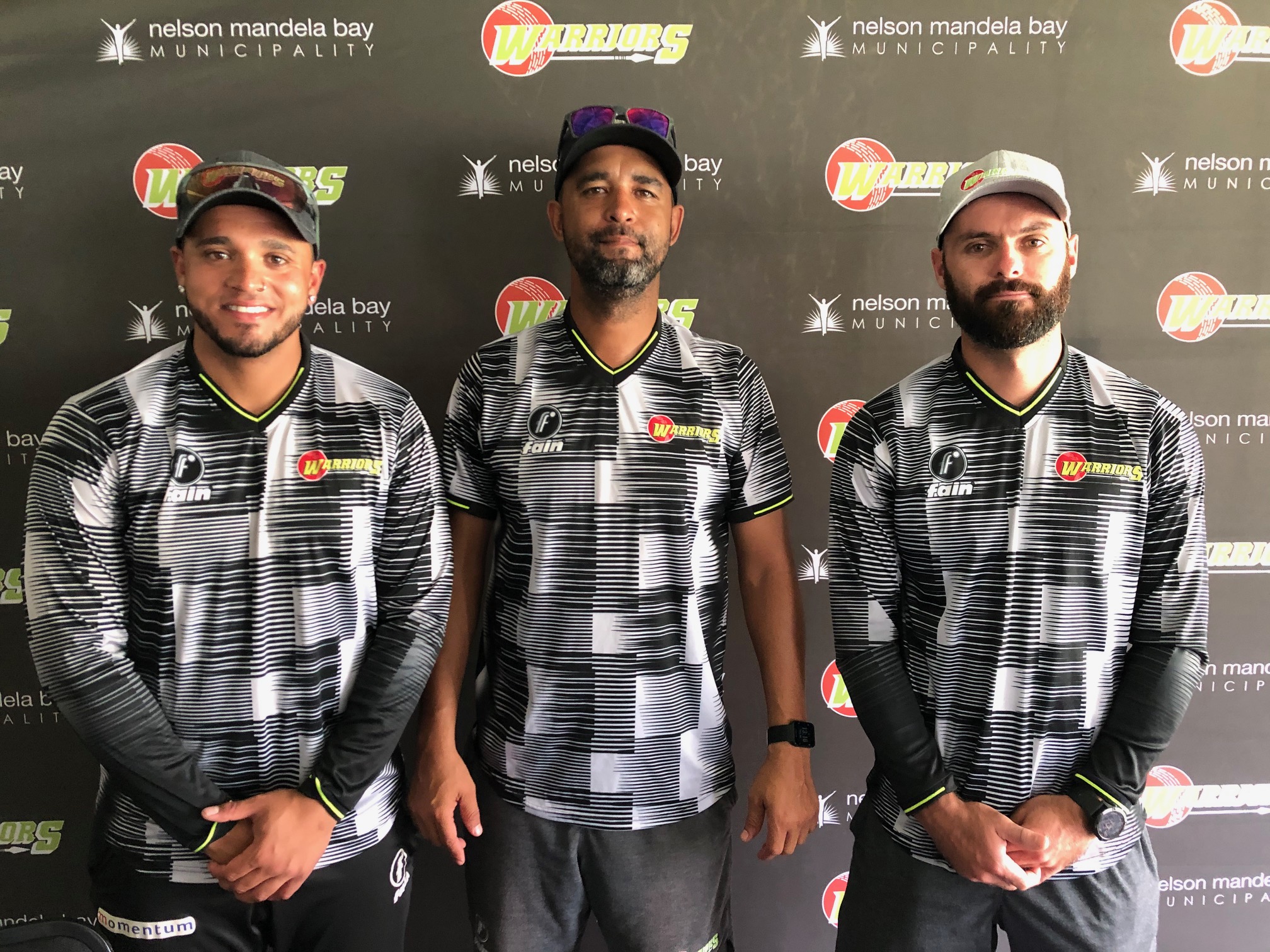 It’s a new year and a new opportunity for the Warriors to get the basics right and earn their victories. This according to Warriors head coach, Robin Peterson, who addressed media at a press conference hosted at St George’s Park Cricket Stadium in Port Elizabeth on Thursday.

The Warriors open their Momentum One Day Cup campaign with a feat against the World Sports Betting Cape Cobras at Recreation Ground in Oudtshoorn on Sunday, 2 February.

Peterson said that while the Warriors had recently lost valuable resources to the national team, namely Jon-Jon Smuts, Lutho Sipamla and Sisanda Magala, he believed that this offered an opportunity for other players to show their value.

Smuts, Sipamla and Magala were named in South Africa’s squad to face England in three ODIs following the culmination of the Test series.

“We’ve lost quite a few resources to the national team now, which has been a bit tough, but that just gives other guys the opportunity.

“We have to do the basics well. We have to earn our victories and earn the right to be in the playoffs,” Peterson said.

“Most of the players are experienced, Rudi [Second] for example has added a bit of stability to our middle order. We’ve got Matthew Breetzke, Gihahn Cloete and Sine Qeshile up top, who have all won games for the Warriors in the past.

“So yes, there is a little bit more pressure on them and they do have to take on added responsibility, but that’s essentially what you want. These guys have ambitions of playing for South Africa and they have to win games to see their names up there,” Peterson added.

Rudi Second, who will captain the squad going into the competition said his key focus would be on offering support and backing to each player.

Second added that the mood among the players was extremely positive and a new sense of energy had entered the camp ahead of the white-ball competition.

“I am 100% going to back the players. We really do have a talented group – guys who understand what they need to do and if they do feel they are getting the support from myself, Gihahn [Cloete] and the Coach, then they will flourish.

“It’s always very exciting coming into white-ball cricket, so the mood has been great. We’ve done well in the four-day games. Probably haven’t got as close as we wanted in the last two games, but this sort of campaign brings in a lot of new energy for the team,” Second said.

“We’ve prepped well and the guys are in a good space. If we can get a win in the first game against the Cape Cobras that will set us up nicely for the rest of the competition” he added.

The Warriors have spent significant amounts of time prepping for the One Day competition and look forward to earning the opportunity to hoist the cup.