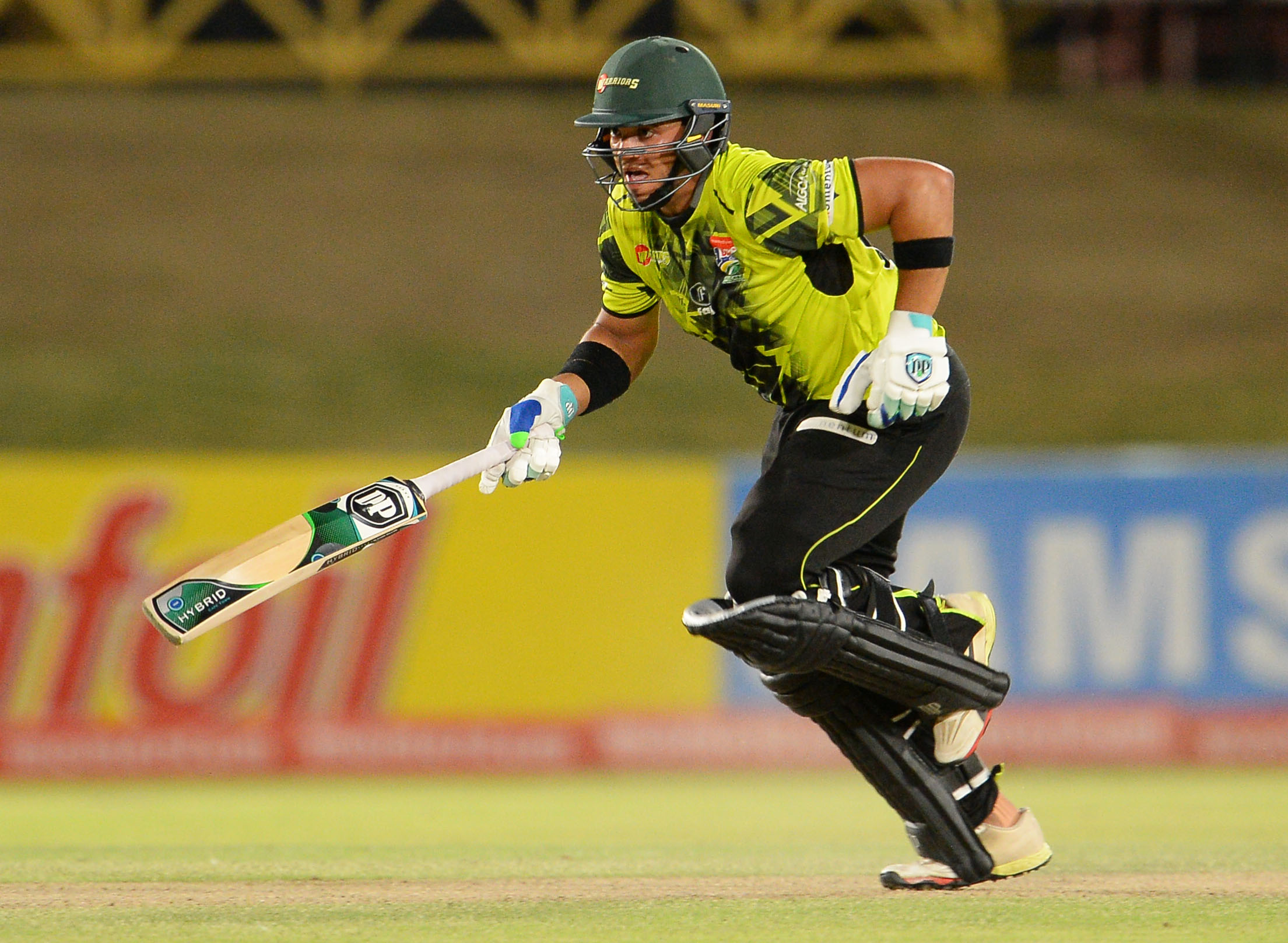 The Warriors Cricket franchise is thrilled to announce that seven new players are set to join the Eastern Cape-based set-up ahead of the 2020/21 domestic season.

Whilst retaining some of the brand’s key performers from the 2019/20 season, the Warriors look forward to welcoming fresh talent into the squad.

Abrahams said he believed the balance of players brought a strong mix of sound experience and fresh talent and vibrancy.

“Despite the abrupt end to the 2019/20 cricket season, it is with much pride that we commend our players for their outstanding performances in the various domestic formats.

“The Warriors franchise remains a brand committed to growing and moulding the skillsets of each individual team member with the vision of empowering the team as a whole.

“We look forward to seeing what the next season will bring,” he said.

“We believe that the squad selection embodies the Warriors’ commitment towards affording opportunity to those who are most deserving and those who show a sheer love for the game,” Abrahams added. 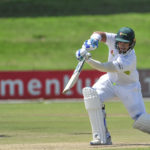